For the many, not the few. Vote Labour on June 8
Over 100 economists have endorsed the Labour manifesto for this election. For good reason. The manifesto sets out to defend public services and improve living standards. It will seek to balance current spending over the business cycle and improve public services by increasing taxes on big business and the highest-paid 5%. It will also see to improve prosperity, pay and jobs with an investment-based industrial strategy.

Labour is the only party promising this. The Conservatives intend to the do the opposite, renewed austerity to make workers and the poor pay for their own disastrous economic mismanagement, including Brexit. There is only one choice to defend living standards. 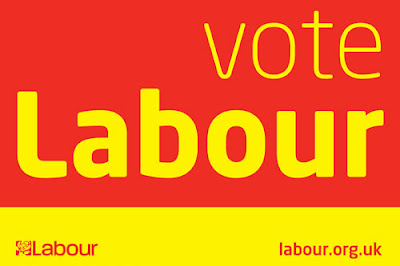